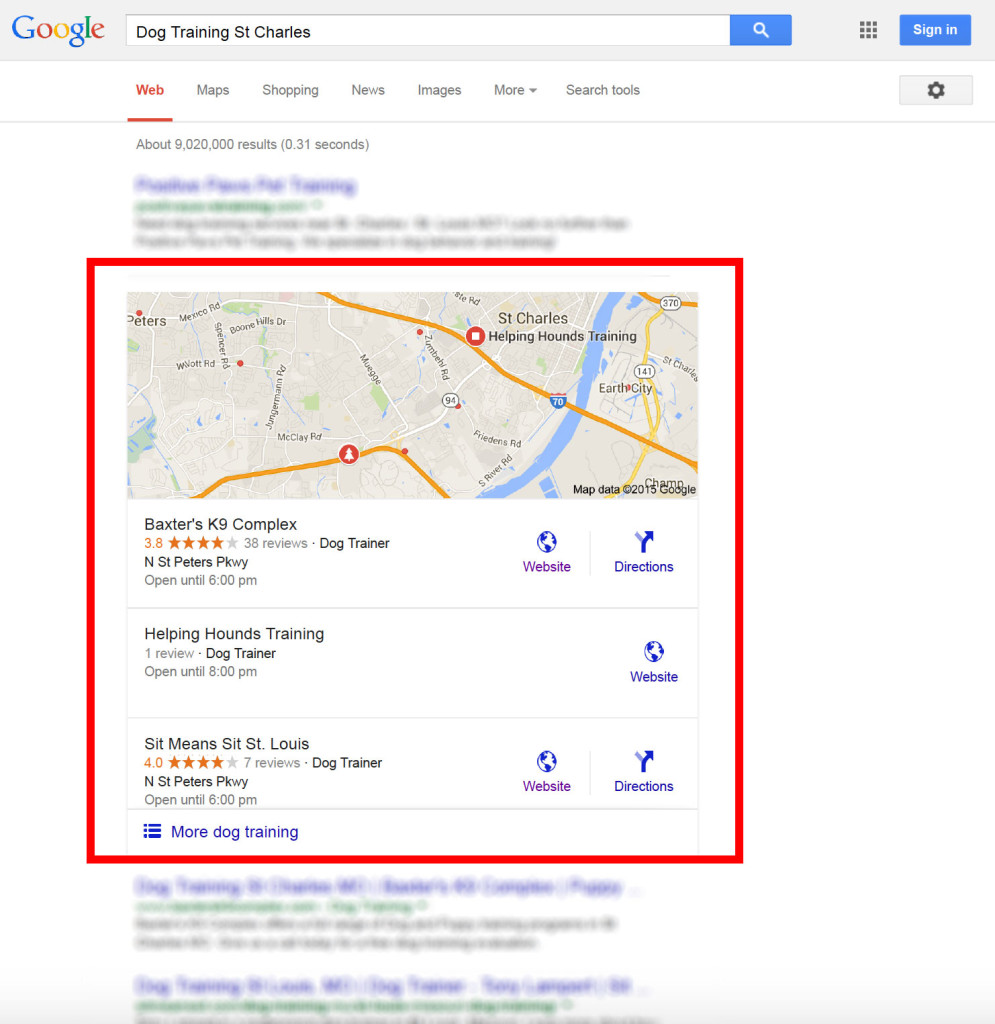 Google’s new 3 pack curtailed look may have surprised some local businesses as such, but it isn’t surprising that the initiative is an indirect Advertisement to promote Google’s own premium Advertising service “AdWords”. The move serves a further notice to local businesses to get prominently listed on Google My Business (for better local rankings) or else perish (won’t even feature in the local search results).

This further means that the new local search display may show up some surprising results. Here are some mismatching results for some local search queries.

All these search facts clearly explain Google’s monogamous attitude to rake in some moolah by serving indirect notification to the local businesses to sign up with its premium advertising service.

Further, Brian Barwig has pointed out and confirmed the mismatched search results pertaining to some search results. In short, you need to be an online specialist to hold on to your previous local search rankings but that certainly isn’t a surety that you will rank for every relevant term.

Here are a few points to think through –

In short, if you are feeling left out from the current 3 pack display then just specializing for a particular niche category may or may not work for you. And if you do consider the option then it may make your life a bit easier at least the industry experts have that opinion.

Before that, you can also do well to further go through the click-through research published on JurisDigital blog by Casey Meraz to form a final opinion on the current 3-pack for local display.

The study results favored Organic results with 39.5% as the clear No.1 which included 6% of local clicks. 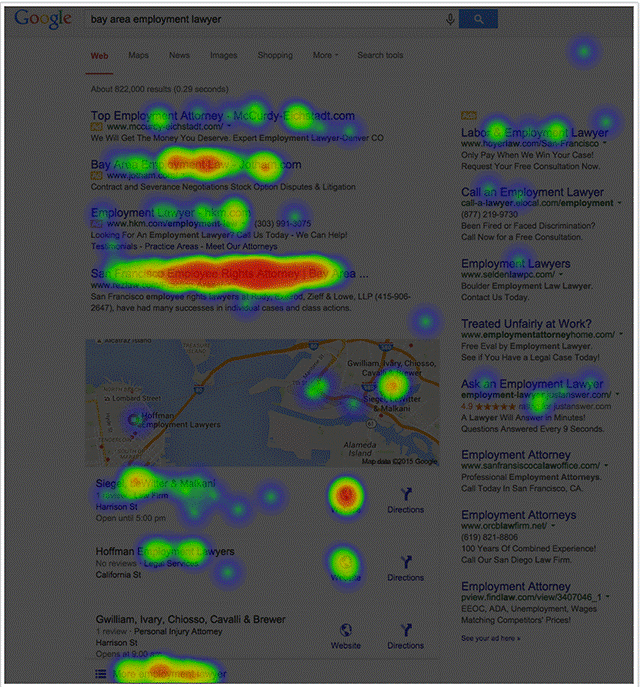 This data throws some more light on the change in the local search behavior as such, which needs to be further analyzed before attempting to make a move in the right direction.